How to Have an Irish Themed Wedding 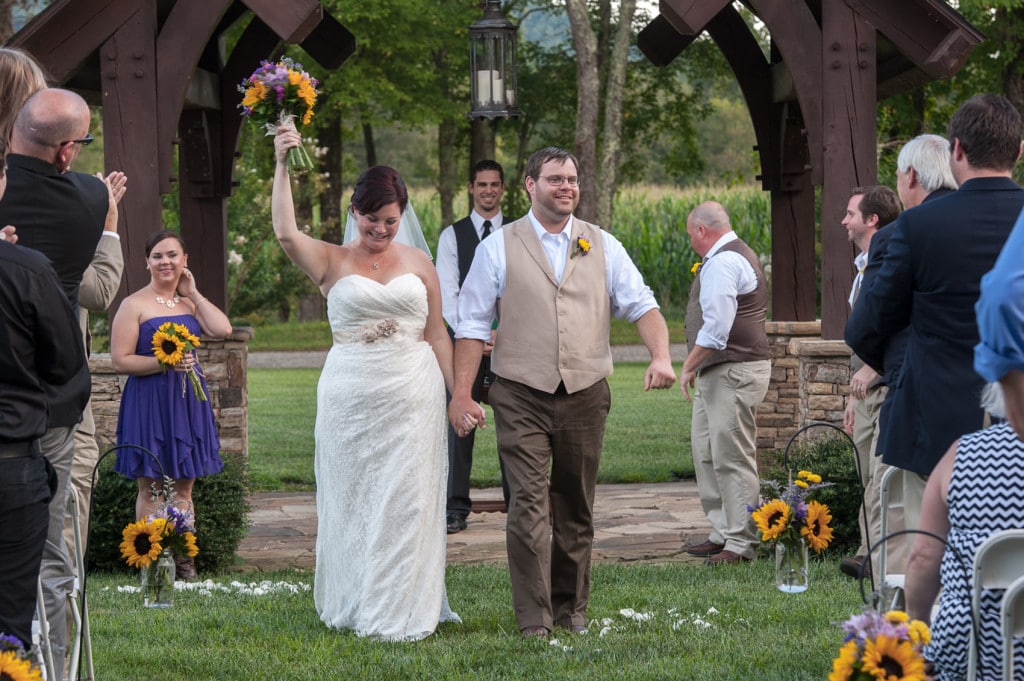 Planning a Wedding to Represent your Culture

Many couples who are planning a wedding want to honor their culture. This involves picking a theme that is based off of your specific heritage. Many Irish people tend to plan Celtic weddings. This is a time honored tradition. When planning an Irish marriage there are a lot of different aspects to take into consideration.

You need to consider what type of gown you are interested in and whether or not you want it to be in the traditional Irish and Celtic style, which typically includes a tailored bodice with a squared neckline and bell shaped sleeves. Overall, these dresses have a very renaissance feel to them. Occasionally, you will have to have a dress custom made because they can be somewhat tricky to find. Luckily, you can usually contact a medieval costume/dress maker to assist you in designing and creating your gown. Traditionally, men would wear kilts on their special days. Often, the kilts would be specifically designed to represent the clan their ancestors belonged to. The tartan that their clan historically used can easily be found with a bit of research. 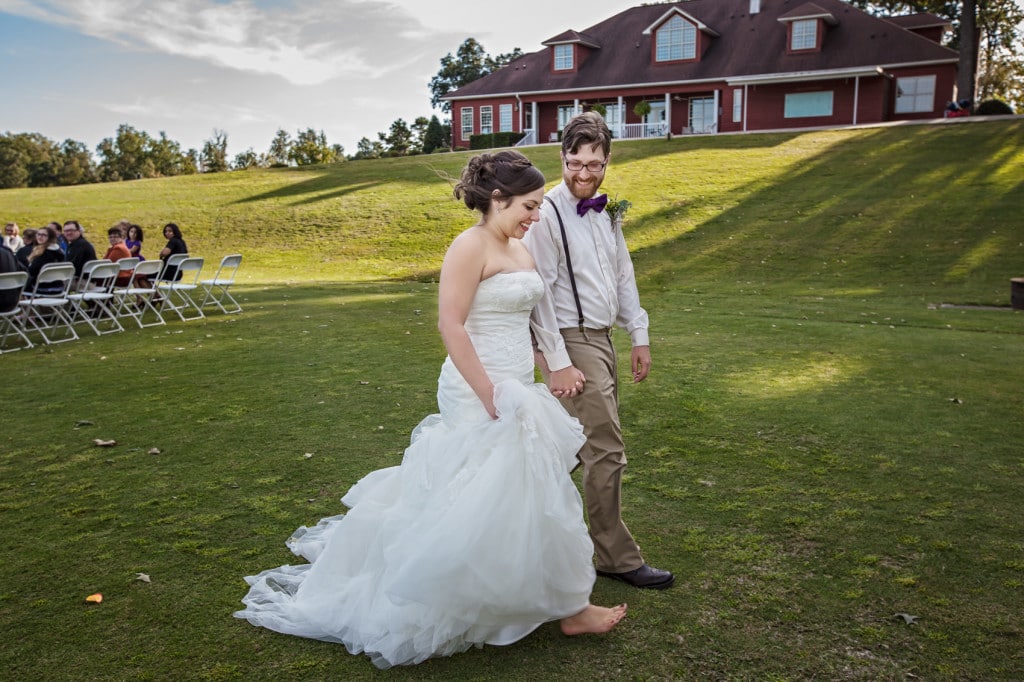 There are also many other various ways you can incorporate Celtic traditions into your special day. Many people incorporate Celtic symbols into their overall theme. This includes symbols such as Celtic knots, the Celtic Triquetra, and the Celtic cross. You can use these symbols on things such as invitations and table runners. Another fun idea is to create your own invitations to send out online on social media platforms such as Facebook. This can be a fun way to notify your friends of your big day. These types of invitations can be easily customized to tie in with your theme. Typically, at traditional events, there will be blessings and toasts.

The History Behind Claddagh Rings

Rings are usually designed to replicate the Claddagh ring. This is a highly popular ring style among many individuals. Its origins are rooted in a legend that claims there was a man from the village of Claddagh, who was captured and enslaved. During his time held in slavery, he gradually stole small pieces of gold from the people who held him captive, until he had enough gold to forge a ring for the woman he was in love with. He melted down the gold and formed the ring which featured a pair of hands, which represented friendship. The ring also featured a heart that represented love and a crown, which stood for loyalty. Traditionally, women passed their rings down to their daughters. While their daughters were unwed, they wore the rings on their right hands to represent they were single. If they were dating someone they would wear the ring with the crown pointed outwards. Whereas if they were not seeing anyone they would wear it pointed inwards so potential suitors could identify whether they were taken or not. When the women decided to marry they would then move the ring to their left hands and place it on their ring fingers. Purchasing a Claddagh ring is a fun way to represent the traditional culture and can overall enhance your Celtic theme.